“ A mandala is the psychological expression of the totality of the self.”

Mandala-art Therapy can be an extremely powerful healing tool through the provision of a psychic snapshot of an individual’s unconscious psyche, and often their psychological history. The unconscious psyche speaks through a very unique language consisting of images, thoughts, metaphors, symbols, numerology and even through colors. Mandalas are specifically designed to free us from our worries because they force us to focus on the present moment.  In this way they are a they’re powerful relaxation tool.

Mandalas allow us to connect with the most intimate parts of our self, and act as guide along our path of self-knowledge. They are an amazing reflection tool for deeper understanding of our your place in the world, and our relationship to other people. Mandalas tend to put us in a meditative state, which helps us focus our attention. In this way mandala’s offer harmony by transforming the energy of negative things into positive ones, which in turn provides balance to your life.  All this happens thanks to the different colors and shapes of the mandala.

The word Mandala is Sanskrit for ‘circle’, or more specifically a magic circle. Throughout history circular symbols are found in cultures all over the world dating back to at least the Paleolithic era. This is because a circular symbol is the universal sign for wholeness! Additionally, universal energy flows in a clockwise circular path.

Mandalas are often associated with eastern religions and philosophies such as Tibetan Buddhism, Hinduism and Kundalini yoga, while being used during meditation and contemplative exercises. More importantly mandala’s are prevalent in various Western cultures, and can be seen in European artwork, Christianity and Gnosticism. Mandala’s were also used by early Navajo and Pueblo American Indians, Indigenous shaman healers, as well as western traditions such as alchemy.

Today Mandala’s are considered a psychotherapy modality, due to their notorious healing power. Jung believed mandala’ s often symbolized the Self, and appear symbolically to represent the striving for individuation, wholeness, and psychological integration. Prominent psychologists such as Grof (1985) often uses mandala-art therapy to assist in uncovering hidden trauma and in the integration process of his Holotropic Breathwork Therapy.

When we experience emotional pain or psychic disturbance there is often an unconscious split, or a disassociation between the ego and psyche. To overcome this split and develop a more conscious relationship with our ‘self’ we must individuate (self-realization) to feel whole again.

Like Jung, depth psychologists understand the images in mandala’s often originate in our dreams and fantasies and can provide a very clear picture or a psychic snapshot of an individual’s psychological history. Mandala’s can reveal an individual’s trauma, wounding, shame and guilt, especially when mandalas are drawn spontaneously. A mandala image is not only a symbol of wholeness and healing, but are designed to help us discover the deeper meanings of issues and concerns.

Jungian, depth-oriented and transpersonal psychologists understand that self-expression through artistic visual means can be highly therapeutic. Our most fundamental thoughts and feelings are derived from the unconscious and expressed through images rather than in words.

Jung observed how mandala images often appeared in the drawings of the mentally ill. He relayed on mandala drawings and paintings from his patients primarily because of the insight’s mandalas provided regarding patients complexes or trauma wounds. Jung believed art and drawing had a soothing effect on his clients and viewed mandala as the path to our soul and to individuation.

Start to participate in the process of self-discovery 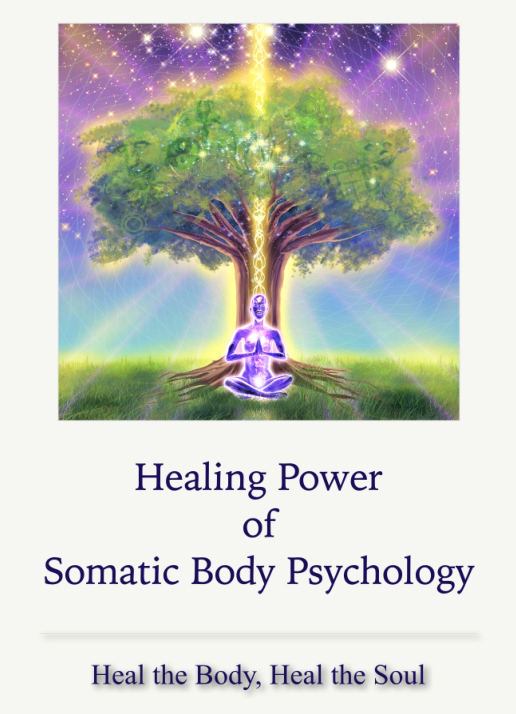 Heal the Body, Heal the Soul. The study of Somatic Experiencing was first developed through the observation of animals in the wild. Despite frequently facing life threatening situations, they are able to return quickly to their normal lives. What makes humans so much more susceptible to the devastating effects of trauma?